Opened in 1996, W. Dennie Spry Soccer Stadium is home to the Wake Forest men's and women's soccer programs. Considered one of the top soccer facilities in the country, the 3,000-seat stadium is considered a jewel in Wake Forest's family of athletic facilities and gives the Demon Deacons a true home-field advantage. Upgrades are beginning in the spring of 2015 to replace the playing surface and the stadium lights. The old lights are available for purchase by contacting the Wake Forest coaching staff.

The Deacons regularly play in front of packed crowds, as the campus and local communities support the men's and women's teams. A strong contingent of students can always be found on the hill overlooking the north side of the stadium.

Spry Stadium has hosted several major soccer events. The ACC Tournament has been contested four times at Spry: the women's tournament was held there in 1997, while the men's event was held at the venue for three straight years from 1998-2000.

The facility is named in honor of W. Dennie Spry, a retired partner in the Winston-Salem law firm of Allman Spry Davis Leggett & Crumpler, P.A. 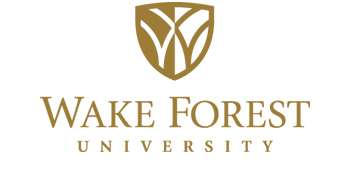 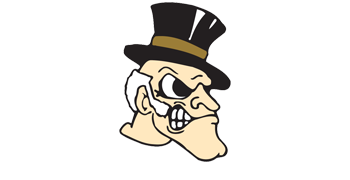